“All powerful and ever living God, you called St. John XXIII to guide your people by his word and example. With him, we pray to you; watch over the pastors of your Church, with the people entrusted to their care, and lead them to salvation.

We ask this through our Lord Jesus Christ, your Son, who lives and reigns with you and the Holy Spirit, one God, forever and ever. Amen!

From the Liturgy of the Hours, Morning Prayer, Common of Pastors.

To quote Thomas Paine, “These are times that try men (and women) souls.” We have experienced once again the horrors of mass shootings, in El Paso TX, and Dayton, OH. It should shake everyone’s being down to their souls. No other country, that is not at war or in civil strife, has suffered the casualties we have in the United States, from gun violence. People from around the world cannot understand how a country, so modern, like the United States, can let this bloodletting continue.

The answer is both simple and complicated. There are those in this country who feel they are losing control of it. That immigrants and of other races are taking what was once theirs; jobs, control of local governments. They see government, especially the Federal government taking away their lands, their jobs, for protection of the environment. They see gun ownership as the only means to protect what they see as their rights. This might only express some of the reasons why the country is so full of hate, so divided; and why some feel driven to pick up the gun.

But Jesus has said, “All who take the sword will die by the sword.” (MT 26:52). What is called for are laws to remove or at least control access to military style weapons. There also must be dialogue between peoples, to understand the desires, the needs, and the fears of all sides. We need a responsible government, whose goals are to preserve the general welfare, and not their own political power.

Jesus said that the primary commandment for his followers was to love God with all our heart, mind, and soul. The second important commandment is to love our neighbors as ourselves. The challenge of these two commandments have always been before us. Never before in our society’s history, had meeting that challenge been so important!

Last Friday, I was coming home from work, going down a walkway from the train platform. I just happened to look down and saw on the ground, two sticks in the form of a cross. I do not know if someone put those sticks together to form a cross; or if the sticks fell together that way. What I can tell you is that the sight stopped me in my tracks.

I must confess that my spiritual life has felt a little dull lately. Practices I have done; have fallen by the wayside. Books I have looked to for spiritual nourishment in the past, have remained unopened. Only at Sunday Mass, do I feel the spark ignite! Yet, at the sight of that little cross, I was inspired to begin to pray. It was only for moment, it was a wonderful moment!

I left the cross as it was; I have no idea if it is still there. I hope it is there for someone else to find.

The following prayer is from St. Francis of Assisi; that he is to have prayed before the San Damiano Cross:

Most high, most glorious God, enlighten the darkness of my heart. Grant me a right and a perfect charity, feeling, and understanding of you, so that I may be able to accomplish your holy and just commands. Amen! 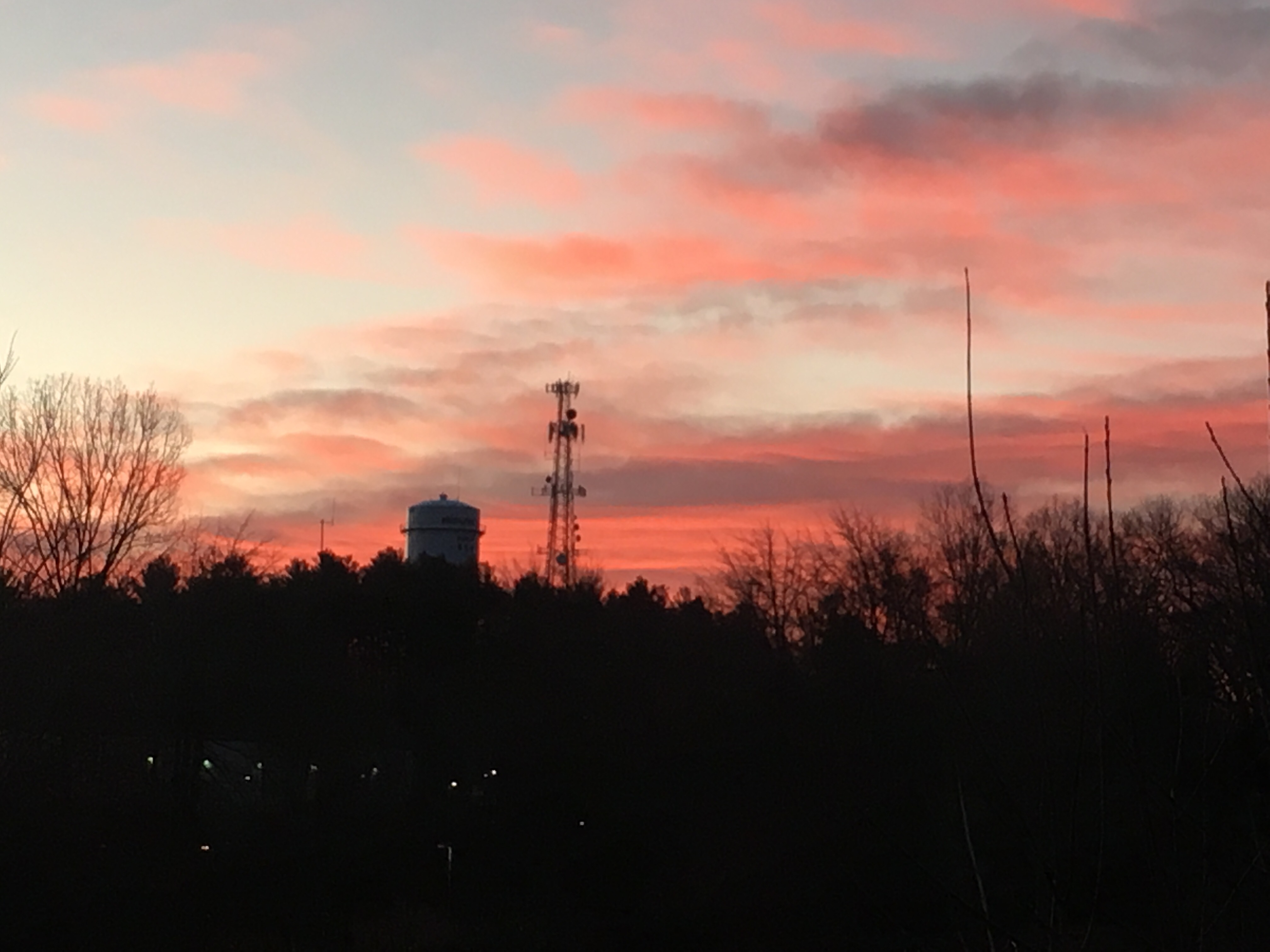 “Behold, the fiery sun is rising; may blindness at last depart-let us speak nothing underhanded, let us consider nothing dark. To God the Father be glory, and to his only Son, with the Spirit, the Paraclete, for everlasting ages. Amen!” *

a glimpse at a girl's faith journey

Light One Candle - the blog of The Christophers

There Will Be Bread

The intersection of faith and life.

Reflections from My Lanai

Photography and Writing as Spiritual Practices

When she thrives we all thrive